On July 2nd 2019, Nick Johnson, the deployer of a contract called the WithdrawDAO utilized it to signal roughly 123,000 ETH to the Edgeware Lockdrop.

Subsequently, he published the private key to the WithdrawDAO..

..and announced he had destroyed his only copy of the Edgeware private key he used to signal.

This allowed anyone to re-signal using the funds stored in WithdrawDAO.

Now, the lockdrop process has a 'snapshot' function, that will activate at 00:00 UTC Sept 1. This snapshot looks at every ETH address that has sent a signal and checks the balance at that time only (preventing users from shuffling ETH around, signaling, and shuffling again to a new address.)

If multiple signals map the same ETH to different Edgeware addresses, the lockdrop process must decide which EDG address should receive the allocation for that signal.

To solve this case, we've written into genesis process that an ETH address can only be signaled from once. All subsequent attempts to map it to a different EDG keypair will not be acknowledged. So, according to this condition, only the first signal from the WithdrawDAO will be processed: that of the deployer, Nick Johnson.

However, the funds that will be allocated to Johnson's EDG account are lost because he destroyed his Edgeware private key- and instead this is the first known reduction in the circulating supply of EDG at launch time.

What if I re-signaled because I lost my EDG key but have full control over my ETH?

There may be a small number of cases where a user signaled from an ETH account, mapping that address to an EDG account, but then lost the key to that EDG account. As a solution, they may have simply re-signaled from the ETH to a new EDG keypair.

Under this change, that second signal would not be acknowledged. Instead, that user should utilize their control of the ETH and send to another address, then conduct a signal from there.  This must be completed before the snapshot date of Sept 1. 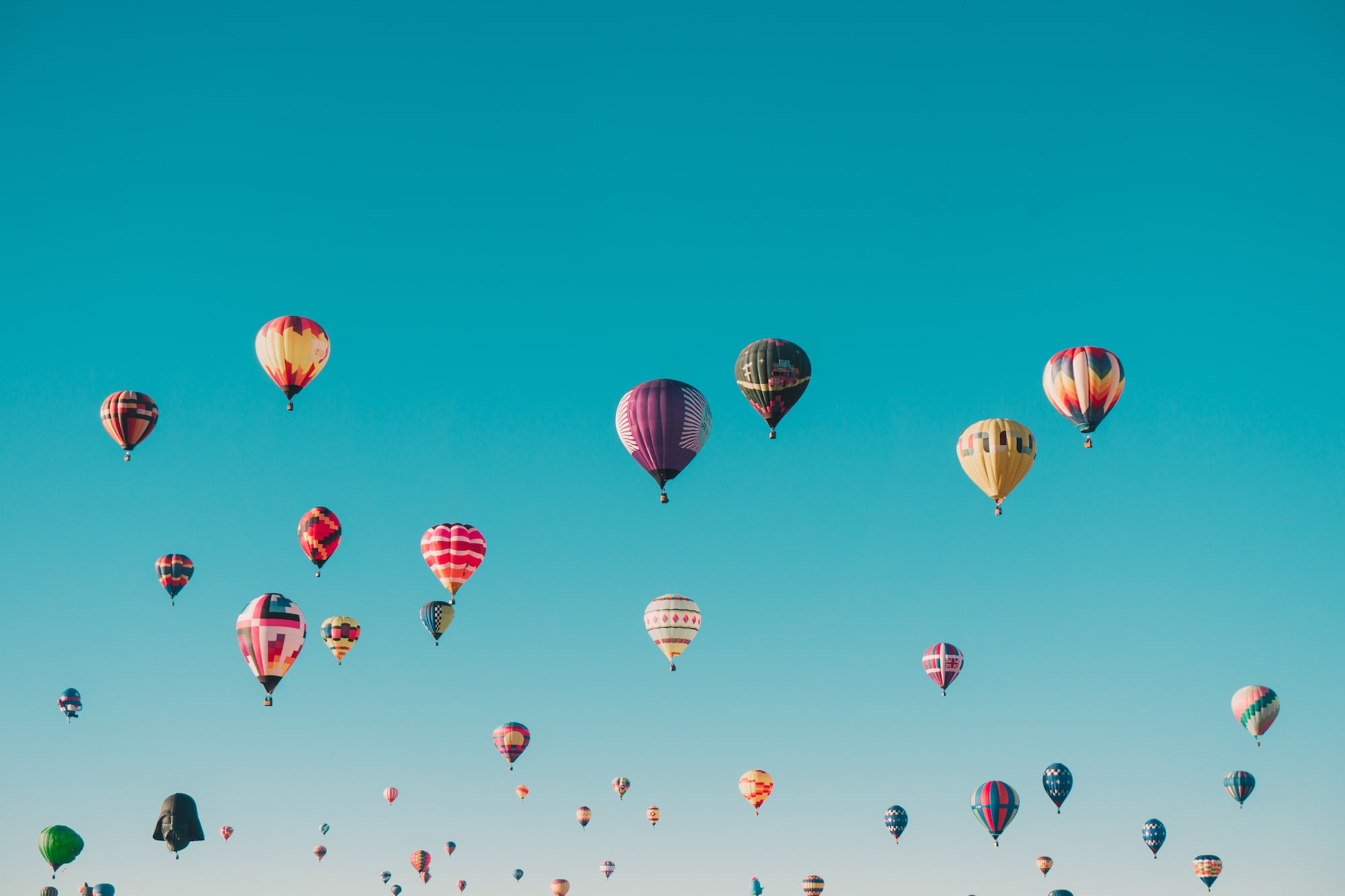 We've created an unlock tool to speed this process: https://commonwealth.im/#!/unlock — We designed the Lockdrop User Contract (LUC) to be incredibly simple, which helps make it secure and