To understand Edgeware’s deflationary nature, we need to start with the definitions of inflation and deflation.

Inflation: a general increase in prices and fall in the purchasing value of a currency.

Deflation: a general decrease in prices and rise in the purchasing power of a currency.

Disinflation: A trend where inflation occurs, but approaches zero over time.

The monetary issuance of EDG uses inflation, moreso in the network's early days. ; While there is no maximum number of EDG, there is a mechanism that controls how much EDG is produced per block. Initially, inflation is designed to be 10% in the first year, with validator rewards being a function of amount staked and a remainder going to treasury.

The above chart shows the inflation model of the network. You can see the inflation rewards for validators by checking the current staking rate at Polkadot-JS (select Edgeware as the network if you’re not seeing it).

Distribution of the Block Reward

Depending on the network’s staking participation, a percentage of total issuance, the distribution of the inflation-produced EDG is split between validators (and their nominators) and  the treasury. This balance will change dynamically to provide incentives to participate (or not participate) in staking.

For instance, all of the inflation would go to the validators/nominators if 50% of all EDG are staked, but any deviation from the 50% - positive or negative - sends the proportional remainder to the treasury and effectively reduces staking rewards.

The case for deflation

Every year, the rate of inflation decreases. As you can see illustrated above.

Furthermore, the Treasury has deflationary pressure due to the burn that is suffered every spend period. The burn incentivizes complete spending of all treasury funds at every burn period, so ideally the Treasury pot doesn’t have time to accumulate mass amounts of wealth.

To see a reduction in total supply the burned EDG volume due to extrinsics/transactions needs to be greater than the inflation rate. Any on-chain protocol can generate a volume of extrinsics.

For example, if we have a stable coin and if holders find the transfers over Edgeware cheaper than other options, it will create a huge volume of extrinsics/transactions.

As of now, Edgeware doesn’t have any runtime burning mechanism. But this is subject to change through an upgrade. 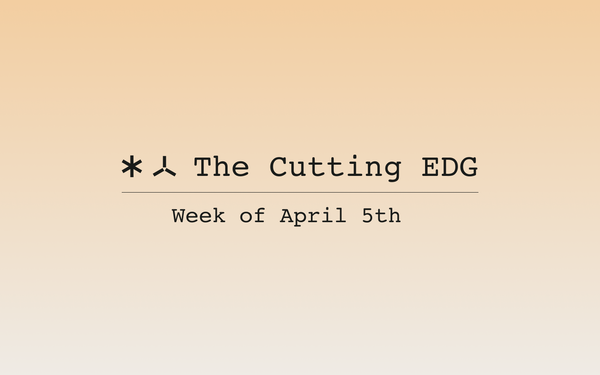 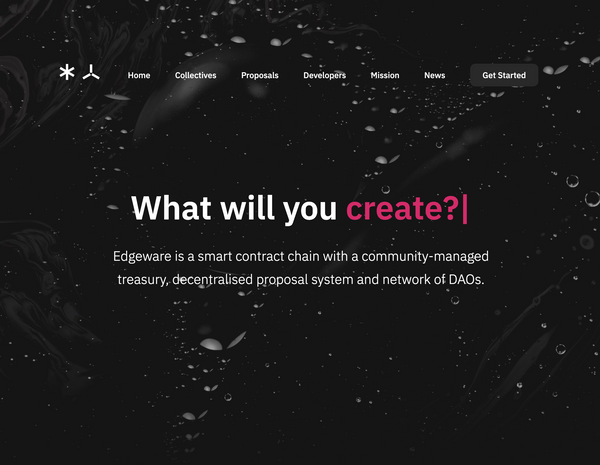 The Edgeware community successfully coordinated a comprehensive rewrite of their public webpage with no hierarchy of stakeholders, including the hiring and funding of development and design talent from within Edgeware.