Summary: In Canada, 5 citizens can raise a meaningful pool of funds and consent to integrate and guide an immigrant and family for their first year- in a process described as citizen-led immigration. In this post, I show how we can use a similar structure to rapidly grow Edgeware in a selective, non-extractory process that is likely win-win.

When a user first learns of Edgeware, participating in the network requires EDG. Specifically a participant requires enough EDG to overcome the existential deposit to the creation of an account, and also enough EDG to participate meaningfully in voting, proposing, and paying the fees for these actions.

Most users begin via purchase by exchange, lockdrop or signal participation, and occasionally from grants or tips from the treasury.

To add to that list, I propose that we offer the infrastructure for pay-it-forward style donations to would-be Edgeware citizens.

On the other side of the relationship..

I think the idea is fascinating because:

Accessories to this program might include a leaderboard of the most productive Sponsors with lotteries attached. The imagination is the limit.

The key challenge is making this process Sybil resistant, as EDG is directly allocated to new applicants.

I believe that applying to this sponsorship program is the best call-to-action we can place on the new Edgeware site. Users could have the option to ‘purchase’ citizenship (via exchanges, otc, etc..,) or apply for sponsorship.

A way to interlink the wellbeing of artists within a scene, while also redistributing funds within that scene from the winners to those who in some part, inspired or enabled them. 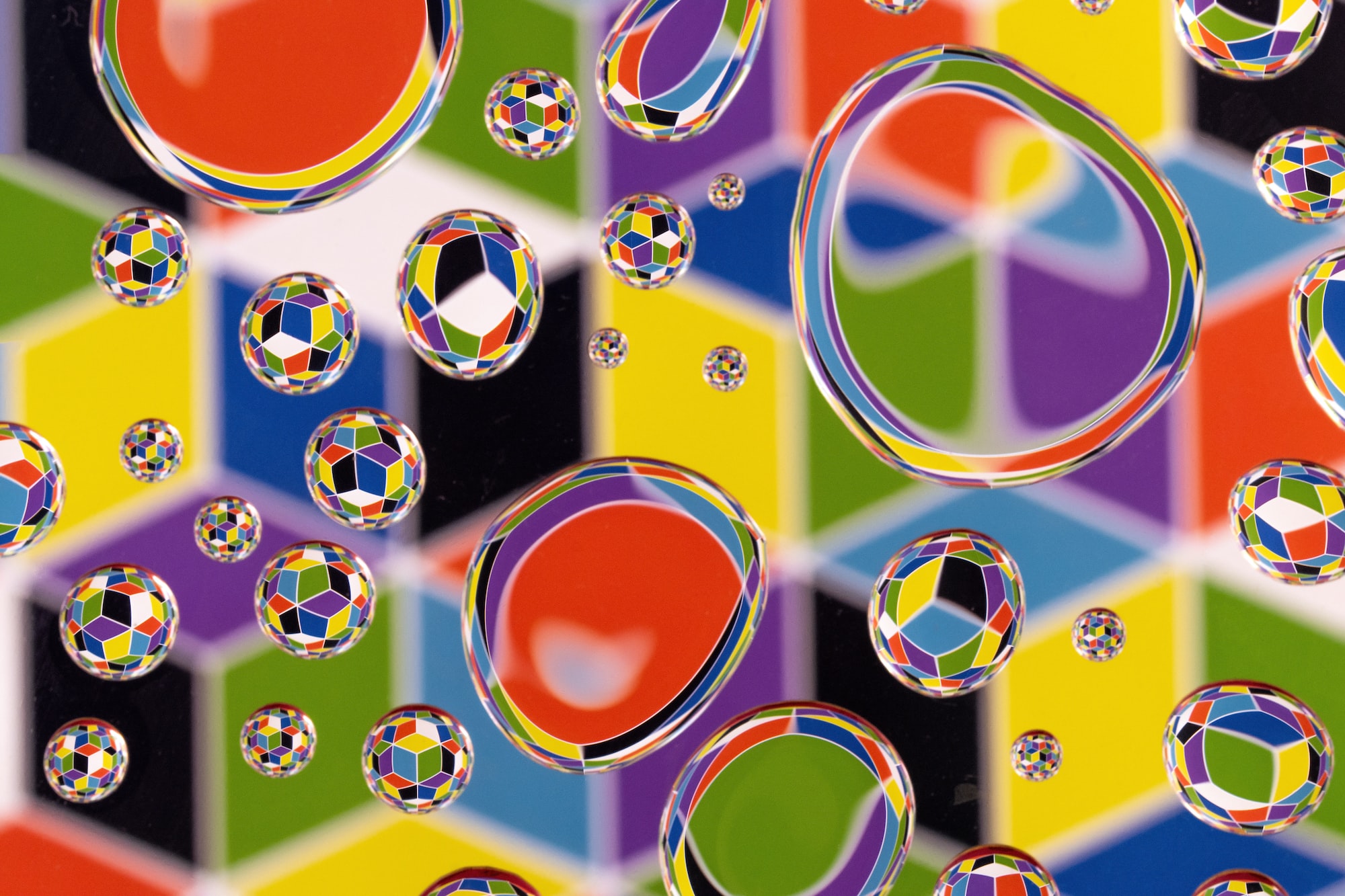