View the discussion on Commonwealth.

With the rapid growth of the Polkadot community in the last year, many projects have announced their plans to launch canary networks connected to the Kusama ecosystem.

These canary networks serve several purposes: they are places to deploy new and unproven technology, they support governance experimentation, and they reduce the risks posed by unforeseen events.

For those reasons, we are excited to announce Hedgeware, a Kusama parachain and canary network for Edgeware.

The network serves several purposes which are complementary to Edgeware:

We’ve chosen the name Hedgeware to reflect the fact that this is a canary network for Edgeware, rather than a separate network.

We expect that most Hedgeware activity will go through Edgeware or Kusama. And like other Edgeware DAOs, Hedgeware will have its own distribution of ownership, but it will also serve as an independent chain with a technically focused community.

While Edgeware will continue to be a community-oriented smart contract chain, Hedgeware will serve as a place to deploy and test cutting-edge technology before it’s ready for broader use.

In line with these priorities, the Hedgeware native token HEDG will follow an altered distribution:

At this point, we have completed the code to create a snapshot date of May 1st UTC 00:00 of Edgeware balances at a chosen block height, and launched several testnets that incorporate the latest upgraded versions of Edgeware.

The actual launch of Hedgeware will happen through a crowdloan and parachain auction. As final details for parachain auctions have not yet been announced by the Kusama network, we will be sharing more details on the exact process in the following weeks and months.

We are excited to take this step forward and look forward to seeing you in the community! 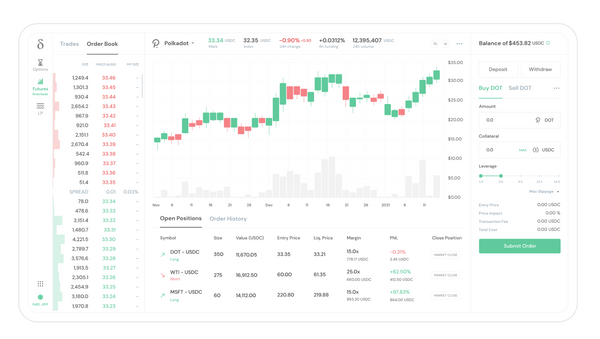 dTrade: Perpetuals & Options Trading on PolkadotdTrade is a decentralised exchange powered by Substrate and ZK-Rollups, backed by @polychain.dTradeSee the video here. 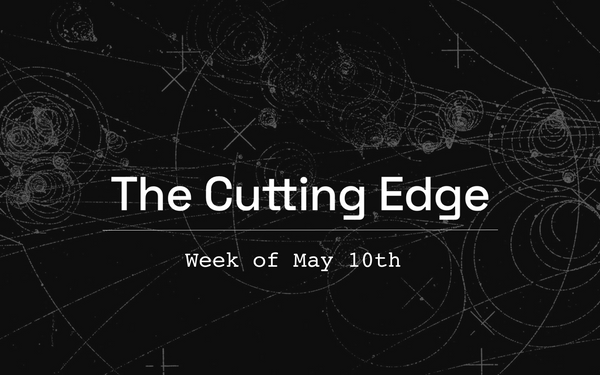