Update: The upgrade proceeded smoothly, and EVM on EDG is now live.

Edgeware's dispatch queue, the last stop in the network's programmatic governance and improvement pipeline, is about to broadcast a major change to the network: the launch of a second smart contracting capability on the 3rd generation smart contract platform. This upgrade codenamed Tokyo integrates a project under work for some time: Parity Frontier, a Substrate-based project to bring EVM to the many chains that will likely soon bond to the Polkadot network.

Edgeware's existing smart contract capabilities rely on the native Rust-to-wasm smart contract tooling, and the Rust ESL called Ink!. However, much of the blockchain ecosystem is operating on EVM based systems, with Ethereum being the original and best-known.

With most developers in smart contracts being familiar with Solidity, the Ethereum smart contract language, Edgeware's community approved funding Commonwealth Lab's roadmap to integrate Frontier and the EVM over 2020. That decision seeks to tap into the standards, interfaces, contracts and concepts that have been developing on Ethereum for over five years, and give new developers on Edgeware a familiar setting to work within.

It also opens the door for the many projects on Ethereum and EVM who are facing  astonishingly high transactions fees on Ethereum to quickly port their dapp to Edgeware, where it benefits from 6s blocktimes and virtually minimal fees in the network's infancy.

The integration also paves the way for bridges from one EVM to another EVM - specifically between Ethereum and Edgeware through ChainSafe's ChainBridge technology.

The community, which self-organizes into many different types of entities, including thematic collectives like Defi and NFT are already dreaming of ERC standards, NFTs, marketplaces and more to deploy using the anticipated functionality. 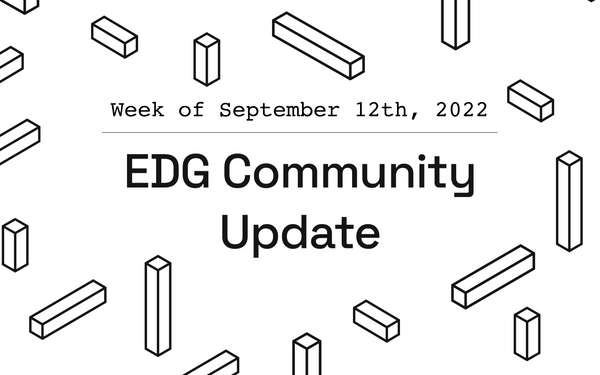 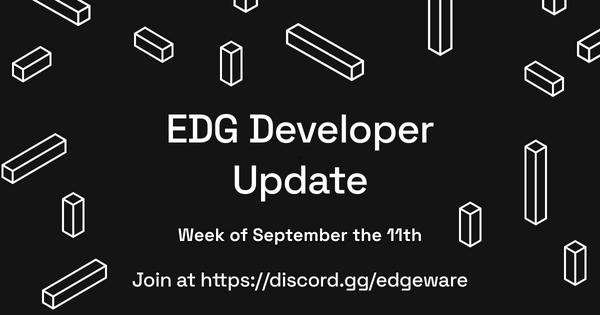 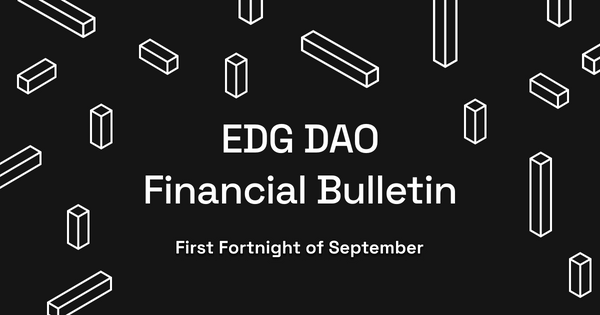 Provides the community a fair idea about the performance of EDG as compared to the market as well as the peers of EDG.