This article was originally shared at the above Google Doc by Raymond Zhong of Commonwealth Labs. This simply retiterates the language:

Over the last week, we’ve had a series of conversations with validators, developers, and other community members around the rebooted mainnet launch of Edgeware. We’re grateful for the continued enthusiasm and patience, and for the advice that we’ve gotten. Now, we’re writing to share our next steps, and a rough timeline.

Starting this week, we’ll launch another testnet. Assuming it behaves as expected over the next 2-4 weeks, we will then move towards a full mainnet launch. During that time, we’ll be conducting extensive testing to ensure that all of the issues from the first mainnet launch, confirmed or unconfirmed, are resolved.

At the same time, we’ll be investing in stronger community engagement, including resources for validators and nominators. (Thanks to those who provided input to this process already, including soc1c, Florian from Staking Facilities, and melea.trust. Florian has also published a document of recommendations which we have incorporated in large part.)

Our checklist for relaunch:

Assuming all steps above take place without incident, we’ll move towards a full mainnet launch. Unlike the September 15 soft launch, we’ll target launching with balance transfers and slashing both enabled, although if there are still node stability issues being observed, we may re-evaluate.

In parallel, we’ll be refreshing the documentation for validators and beginners to participate in the network — with guides on how to validate, nominate, and set up a wallet linked from our homepage at https://edgewa.re.

How do I become a validator at genesis?

Once we have a testnet with balance transfers on, please ask for some testnet EDG and go through the bonding and validating process. After you have completed several successful validator rounds, turn off your validator by calling the chill() transaction.

You should then send a Github pull request to a repository which we will provide later, with links to the specific blocks where the above events happened, which also adds yourself to the genesis validator set.

If you did not provide validator keys in the lockdrop, or for another reason wish to use different keys to validate on mainnet, we will allocate you a nominal balance (e.g. 10 EDG) out of the early contributors’ pool, which you can use to start your validator.

What else can I do now?

Follow along our latest changes on the develop branch of edgeware-node: https://github.com/hicommonwealth/edgeware-node/tree/develop

You can check your genesis EDG balance by using the new inspect script in the edgeware-lockdrop repository. You will need to clone the repository, and set up a .env file with an Infura API key and the lockdrop contract addresses (follow the instructions in README).

Now, you should be able to check the amount of EDG assigned to any public key. It should match what’s displayed on Commonwealth exactly: 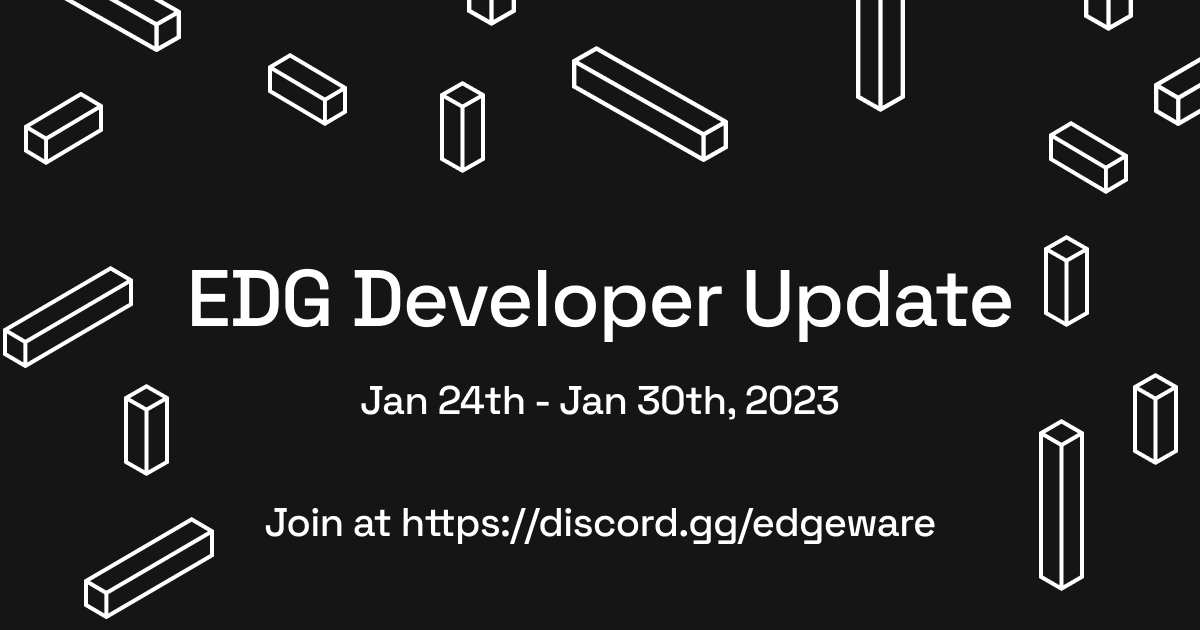 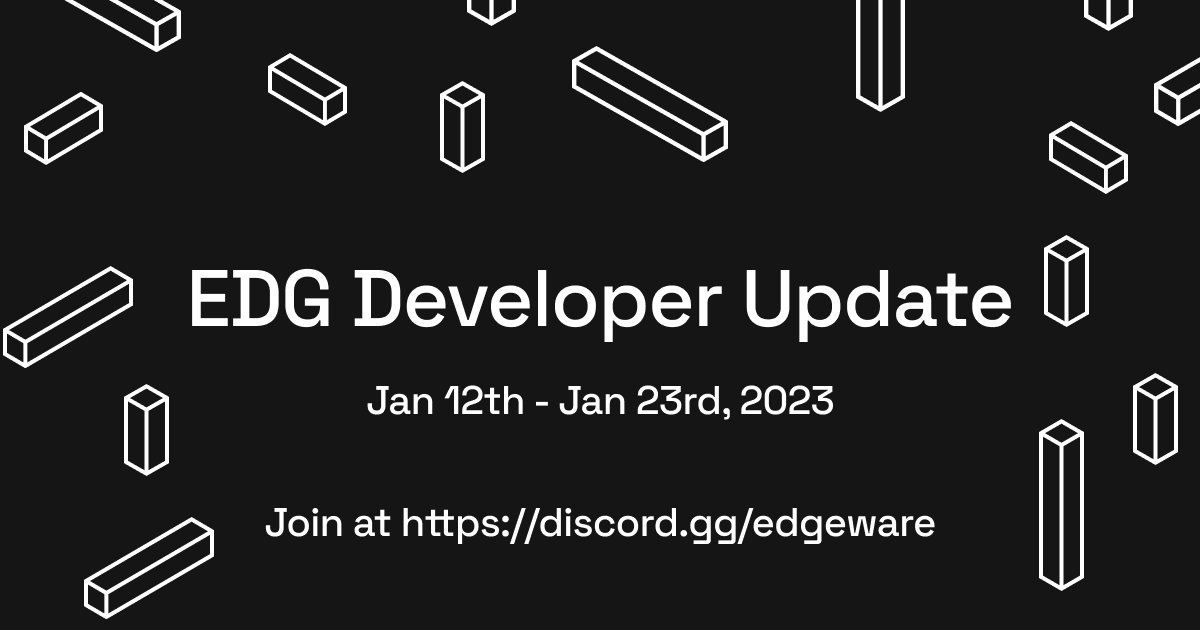 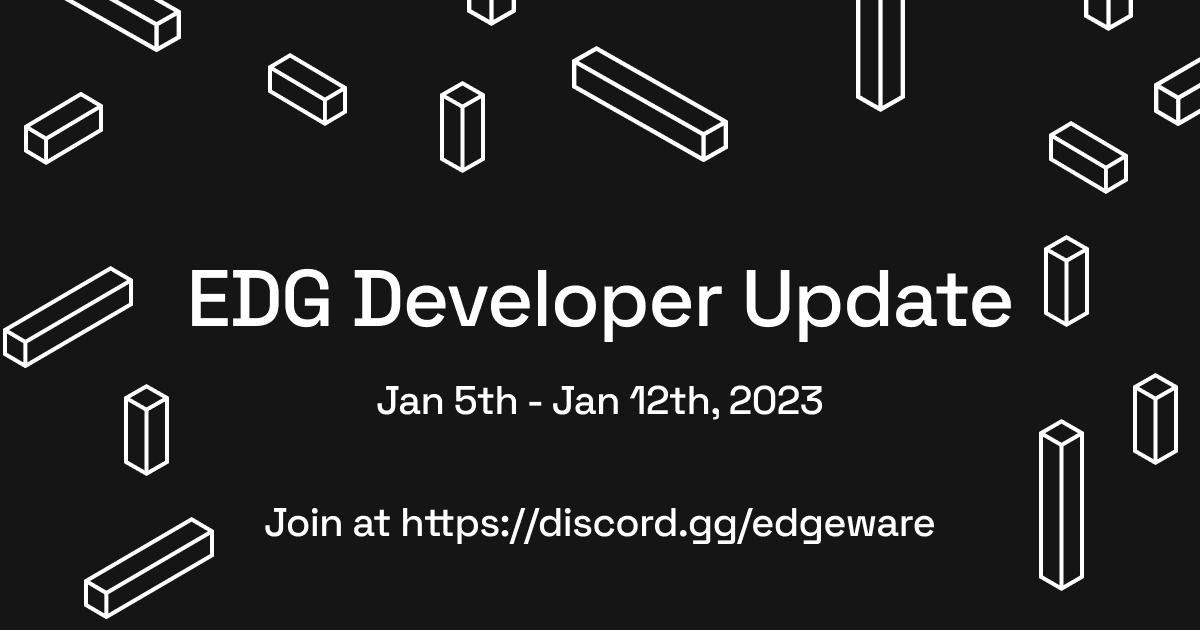