We’re headed towards the peak of the fourth crypto cycle. As of March 2021, more than $20 billion worth of various cryptocurrencies is locked in decentralized finance (DeFi), popular companies like Tesla and Square started to hold Bitcoin on their balance sheets, and Non-Fungible Tokens (NFTs) are mainstream.

About every four years, there’s a buzz around cryptocurrencies. It typically starts with the price of major currencies like Bitcoin and Ethereum increasing.

As the price goes up, so does interest. Cryptocurrencies start trending on social media and mainstream press alike as prices hit “all time highs.”

What is missed amidst all the hype is the number of people who join the movement with new ideas. Eventually, a subset of those ideas turns into startups and projects that fuel the following cycle.

Chris Dixon and Eddy Lazzarin at a16z observed this trend both anecdotally and with data when they coined “The Crypto Price-Innovation Cycle.”

Projects in each cycle can be broken into 4 layers

Many of the projects in the first two cycles, like Bitcoin, Ethereum, and Dfinity focused on tackling problems in layers 1, 1.5, and 2. While in cycles three and four, we see a lot more progress on layer three solutions.

Layer 0
Polkadot connects blockchains and enables cross-blockchain transfers of any data and asset, not just tokens. It lies below Ethereum and Bitcoin’s blockchains and makes them interoperable by communicating with one another.

Layer 1
Blockchains are a solution to the Byzantine Generals’ Problem through consensus. It’s a way of achieving consensus and coming to an agreement about a state of affairs through decentralized systems and distributed power.

Layer 2
Ethereum enabled smart contracts allowed for the addition of logic to the chain. With logic, developers can build decentralized applications on top of blockchains.

Edgeware is a smart contract chain with a community-managed treasury, decentralized proposal system, and network of DAOs.

Layer 3
Decentralized programs are run outside the blockchain but connect to it. For example, dydx exchange is an open platform for advanced crypto financial products powered by the Ethereum blockchain.

Some benefits of decentralized applications include:

According to the data on March 1, 2021, compiled by @NVK on BitcoinTreasuries, companies own $65 billion in aggregated value. They’re holding 1,350,073 BTC or 6.43% out of the 21 million maximum supply. Some notable companies include Tesla and Square.

Non-fungible refers to something that is unique and cannot be replaced by something else. For example, a dollar is fungible. Trade one for another and you’ll have the same buying power.

In March of 2021, we witnessed a boom in demand for NFTs. Beeple (Mike Winkelmann), a Wisconsin based artist, sold his collection Everydays for $69M on Christies auction house.

The fourth crypto cycle is still ramping up. For teams working on blockchain projects, it’s exciting to have a front-row seat as product adoption grows. The first two crypto cycles were highly correlated with bitcoin’s halving. Over the next couple of years, we’ll see faster cycle times as product adoption grows and new founders join the movement by starting projects. 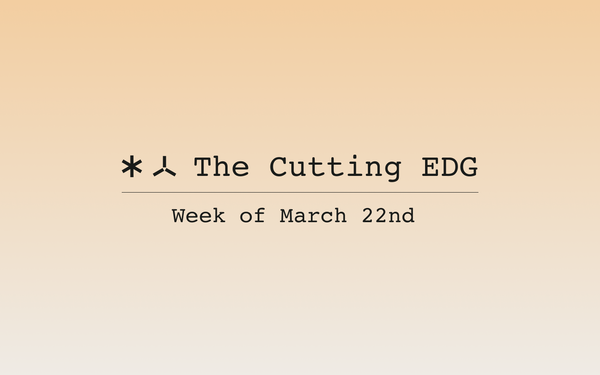 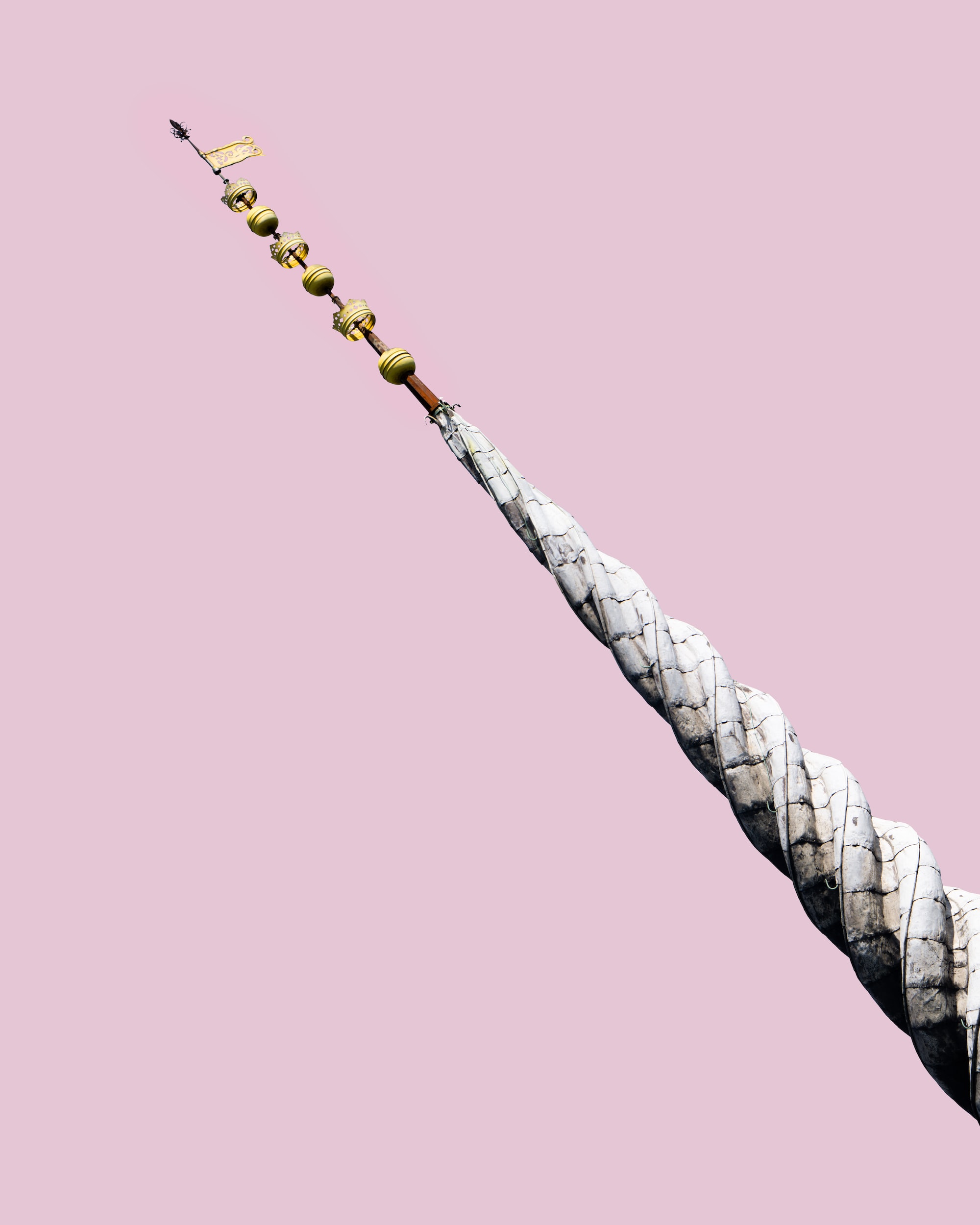 Update: The upgrade proceeded smoothly, and EVM on EDG is now live. Edgeware's dispatch queue, the last stop in the network's programmatic governance and improvement pipeline, is about to broadcast